What is waiting for us ?

Posted by charoninstitute on december 3, 2019
Posted in: 1 Charon Intézet. Hozzászólás
I don’t know how I could write this gently, but looks like no matter how much tension there is in the world, according to the signs, people still need much more of it. At the moment we are blind to the real solutions and we are far away even from honestly searching for our own answers. Or rather we are not interested, because our self interests are still more important.

There is a growing number of groups, who discover their own truths and now these truths are getting collided, since everybody is right.  We don’t create even an approximate historical landscape for ourselves. Still only words remain, that history is solely the series of beginnings and ends. We try to create legends, make ourselves believe in certain rights and ideas which are provided for us by others in exchange for our own convenience.

We sympathize with the weaker and conquered people, especially if we are far away in time and in space from the happenings. We condemn war, especially if we are the losers. Honestly it is significant only in Europe, since we remember war only as words. And whatever happened, happens on other continents – that served only our convenience. When will we open our eyes ? Will we ever realize that whoever wins, in reality everbody loses ?

Meanwhile somewhere deep inside we do know the answer, but we don’t give a damn, because our will and our expectations are much stronger yet.

Two things come to my mind; I got both from a friend.
One expression goes like that: there are sometimes occasions, when we are standing on the bank of others’ suffering and we can’t help.
The other one is a story. I’m not as big story teller as my friend was, but the anecdote goes somehow like this: Two friends meet and they sit down on the terrace of one’s house to have a few drinks. They start chatting and as they are  having a good time, they notice that the dog, which is lounging under the porch, starts howling bitterly. Then this happans again and again, when the visiting friend asks the other, why is that poor dog howling ? – Well my friend, he is howling because he is lying in a nail… – But why does’t he get up then ? – Well beacuse the pain is not aching enough yet…

So considering the story above, today’s society hasn’t suffered enough yet, since it still thinks that everything is going to be all right, if we abolish a few external factors and problem sources. We can think about immigration and similar tensions occured in other countries and territories. But we could also continue with the participants of international business activities and we shouldn’t exclude religions either. So we are living in a very well explained “truth jungle” and it is very dark and we are very lost. But despite all of this, there must be a meaning.

Why and what are we searching in this – to put it mildly – ruction ?

How did we get here ?

How could the Earth politicians and other policy makers be talked into participating in all this ?
– Look guys, you can “get” as much as you want, but the people have destiny and we predestine that destiny, because God simply is, it is us, who exist. We have information about the far past and the future. Human existence is about experience.
Can you let on others calling you different names ? Are you enough of a lion to ignore the opinions of sheep ? Are you intelligent enough to join our leading group ? Are you willing to play roles in order to have the power that you have always dreamed of ?

But they don’t mention the rabbit’s hole and the directing principles of the universe which are way much stronger than the human ego.
Now the trouble is, compared to written and unwritten history, that this “change” is not about colonizing territories, markets or consumers, but it is about the “transubstantiation” of the soul, transcending the external world, that is the collective individual and emotional waves.
Those who are not deaf and blind are often helpless for long time, because democracy has never actually worked, and confiding power to those who don’t want it is not really common either.
If we think in time, our thinking will be linear. To make a line, we have to connect two points. In our case. this is called cause and effect. So in the time a system, a matrix gets created. Then more people start thinking, creating more and more lines, then these lines start criss-crossing each other. People took the cross of space-time on their shoulders. As a paradox, stronger people make the weaker ones bear their crosses as well. This can work for a while.
– That is why all the different Earth-sense based life forms are cynical. To change something, we have to create it first in order to change it. To comprehend this, we have to have experiences. And the means are the same people who created this matrix. So they are not the reasons.  Isn’t is possible, that they try to help us ? Don’t they force us, that after so many disclaimed responsibility, to find our true Self ? Our own answers and capabilities ?

Let me tell you a story. I lived in Israel for about two years. I feel incredibly lucky, because I could live exactly one year in Old Jaffa in a studio apartment, among many thousand-year old stones, above the port, – where history told a story every day… – Andromeda’s Rock, Jonah and many other famous things. I lived in the Old City, right next to the consulate of Vatican. I was deeply in love with a girl, the place, the world. Jaffa is an Arabic district and it belongs to Tel Aviv. I liked wandering there as well. As a huge surprise, walking into a very quiet street in this Arabic district, we noticed a group of black men  and women. They were wearing colorful clothes, but actually everbody was black. When we went closer we noticed that they were gathering in front of a small church. Then they went inside – we thought we could join them. Looking around inside it felt a little strange, because we were the only white people. To describe the event briefly, the priest didn’t talk much, in two thirds of the time we spent there they sang. That was the first time I saw, heard and experienced a Gospel choir, and a guy accompanied the singing with a large drum. The whole choir wore  purple gown. It was an amazing experience. Not only the choir sang but everybody did. A black guy sat next to me and I noticed, that espacially during singing, his eyes were shining, and not only his, but everybody’s eyes. Nobody even thougth, except us, that we are out of place. When the guy noticed that I don’t have a Bible, he held his to me to join the singing. It is very hard to describe the atmosphere, the vibration that filled the whole space, but I can definitely say that it was an unforgettable experience. I don’t consider myself a religious person, I’m not a memeber of any congregation, all I learned is that we are all struggling seekers, and when we can see thorugh “time”, the we all “arrive” and it is up to us, when.

– I lived in an Arabic district of Jewish state, and still in a black Christian church I could completely forget, that I was a white person. I must note something. Wherever I was, lived on the planet, I have never experienced atrocity. People are not born as good or bad. If I only want to be good in my life, then there must be bad ones, and this will create its own polarity. Outside and inside as well. There is an urge in the morphogenetic field and it works.

The point I wanted to make with all this is that the dear conspirators, from this perspective, are only effects. A person can’t be solely good or bad, at least considering the foundations. Konrad Lorenz dealt with this topic a lot. Polarity is the trait of the physical world. One plane above, in the psychic realm, drawing from the pure ideas of the mental plane, nobody would mull over the terms of good and bad. Then we would see the rainbow in its fullness, not only its colours. Considering the changes to come, the most astonishing fact is, that the greatest change comes from inside. 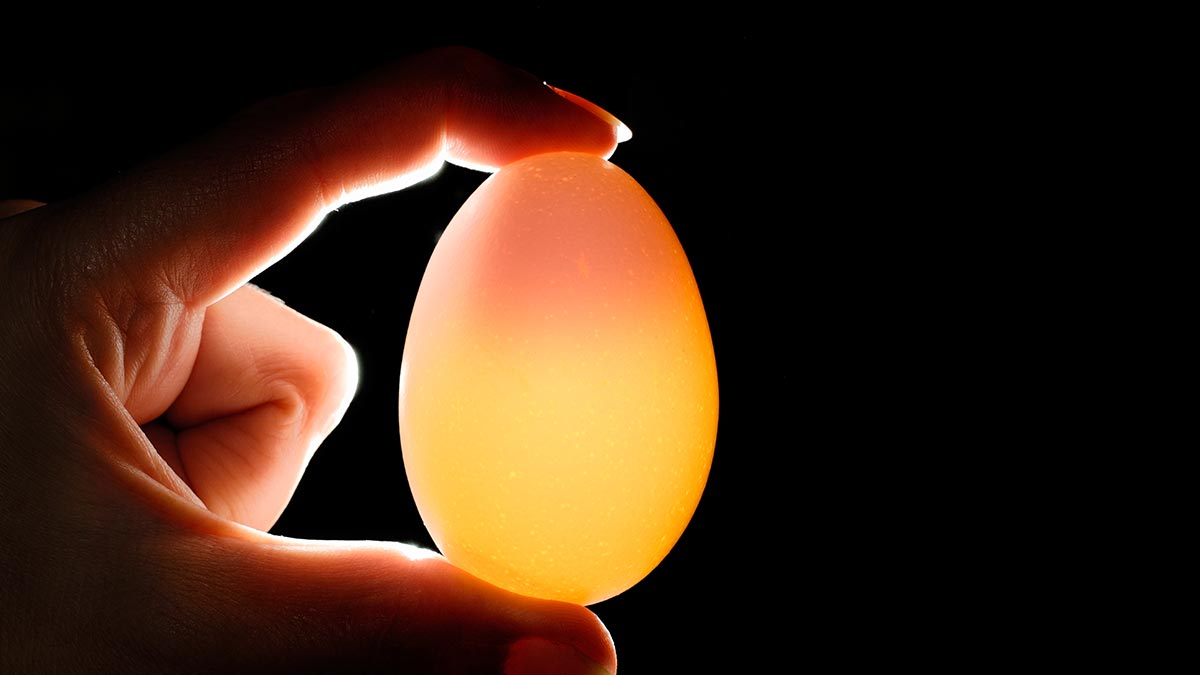 I know that many will fight, because they experienced a lot of injustice. Certainly nobody knows what comes next. But I ask the question. Did we find the right enemy ?

– Because the real enemy is human stupidity. The secret, and that everything is up to which bandwith you will “vibrate” in.

And how could we speak about peace and life, when violence and death are more and more common. – I don’t know. And I don’t know how one can die or kill in a nice way. There are times when people can only choose how they go through these. When the monster comes forward in the people, even this sentence doesn’t make much sense; – “Love me and do what you want!”

The Sufis, sages of the Islam religion, also have fables. Drawing from one of these, the first step sounds like this; – If some doesn’t know that he doesn’t know, avoid him! This is hard to carry out nowadays. I have a favourite quote from Antony de Mello;  – ” Enlightenment is the knowledge we acquire before our death, that we would know after anyway.” We will deal more with the topic in the future.